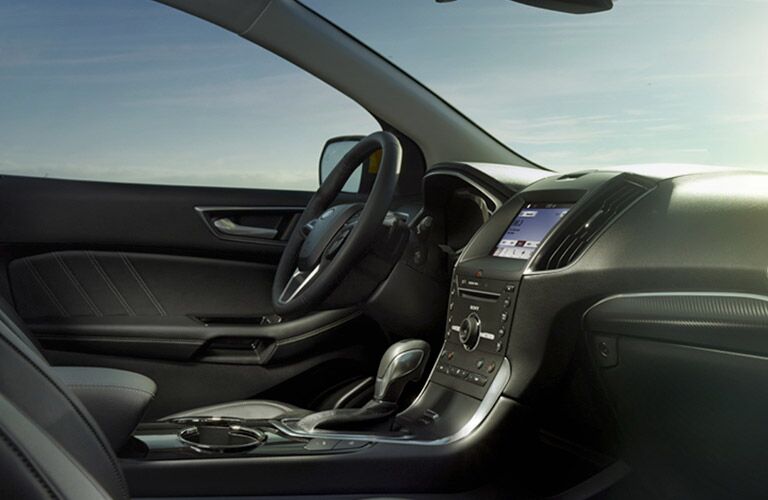 The success of the crossover class has had a significant impact on the automotive industry. Manufacturers have been producing a slew of great vehicles that provide excellent hauling, towing and storage capabilities, while still turning in great fuel economy numbers. The small crossover is the new family car, and the 2016 Ford Edge vs the 2016 GMC Terrain places two of the best in this class in direct competition.

This higher horsepower rating has an immediate impact on a comparison of the towing numbers of the two vehicles. With its base engine, the Ford Edge can tow up 3,500 pounds, when properly equipped. This number is 2,000 pounds greater than what is managed by the GMC Terrain.

Both engines produce similar fuel economy numbers, with the Terrain taking a slight edge, earning 22 city/32 highway miles per gallon, compared to the 20 city/30 highway offered by the Ford.

If you are looking for a crossover that gives you a variety of engines to choose from, the 2016 Ford Edge is a better choice than the 2016 GMC Terrain. Three different engines are available on the Edge, compared to only two on the Terrain. In addition to the base 2.0-liter turbo engine mentioned above, the Edge offers a 3.5-liter V6 and a 2.7-liter turbocharged V6. The 3.5-liter engine produces 280 horsepower and 250 pound-feet of torque. For the best performance, the turbo V6 is the way to go. This engine is only available on the Sport trim, offering  315 horsepower and 350-pound-feet of torque.

One of the main benefits of a small crossover that sets it apart from other family cars is the added amount of storage space. This is another category in which the 2016 Ford Edge edges out the 2016 GMC Terrain. With the back seats folded down, the Edge offers 73.4 cubic feet of storage space, almost ten feet more than the 63.7 cubic feet available on the Terrain.

Family crossovers need to be able to excel in several specific categories. In almost all of these situations, the 2016 Ford Edge proves a better choice than the 2016 GMC Terrain. 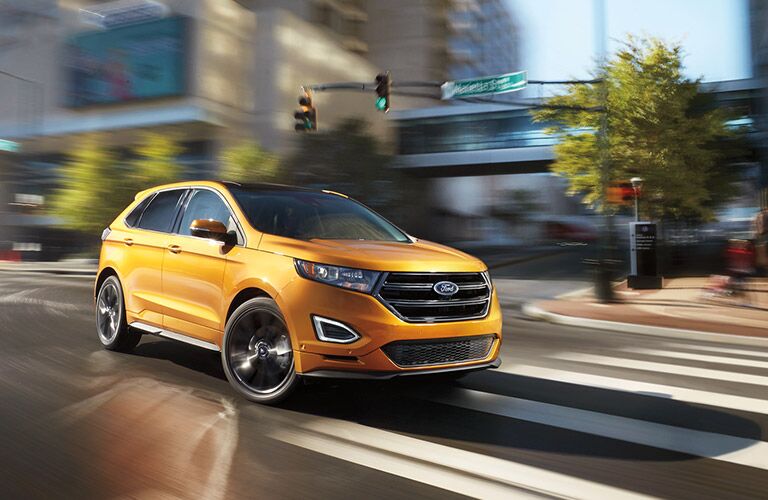