A midsize sedan no longer has to be a boring family car. The 2016 Ford Fusion Titanium in Atlanta, GA proves that these cars can be fun, yet efficient, performance machines. Taking the great base of the Fusion, Ford upgrades the engine and packs on the comfort and performance features to create the Titanium trim. Every Ford Fusion Titanium comes equipped with a 2.0-liter turbocharged four-cylinder engine. This engine offers the highest power number available on the Fusion, checking in at 240 horsepower and 270 pound-feet of torque. The engine is paired with a six-speed automatic transmission with paddle shifters. 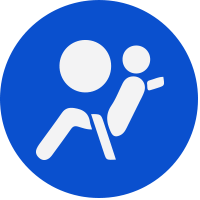 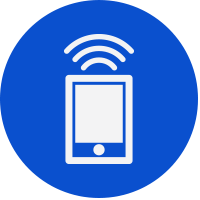 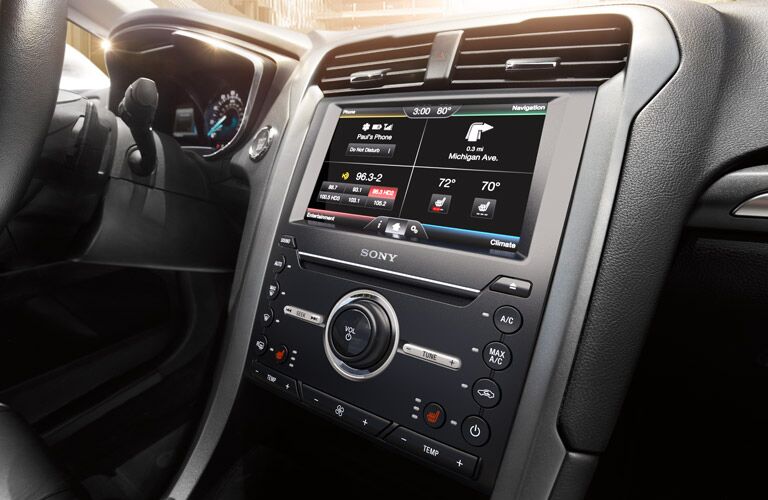 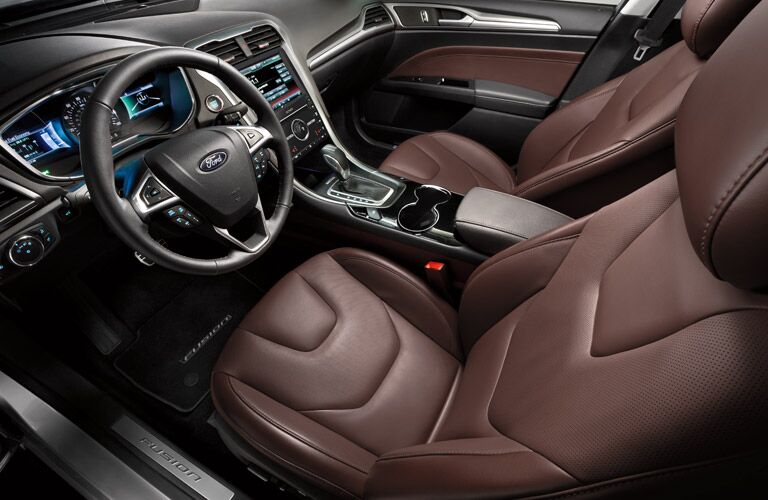 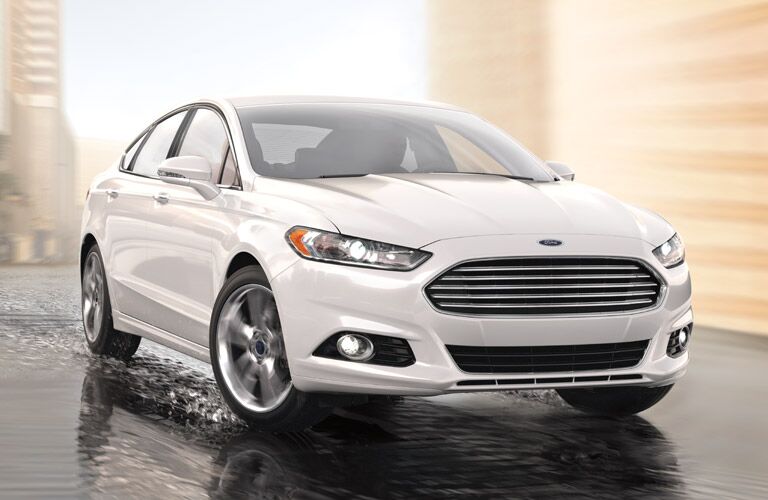 Ford has adopted a trend of turbocharging smaller engines to perfectly blend power and fuel economy. The 2016 Fusion Titanium is no different, offering a 2.0-liter turbocharged four-cylinder engine. Despite its smaller four-cylinder design, the turbo allows this engine to produce an impressive 240 horsepower.

Sticking with a four-cylinder instead of a larger V6 keeps the Fusion’s fuel consumption manageable, checking in at a respectable 22 city/33 highway miles per gallon. Choosing the optional all-wheel drive drops these numbers slightly, bringing them down to 22 city/31 highway.

The Titanium’s spot at the top of the Fusion trim levels entitle it to several added features that are included as standard equipment. If you are looking for the best combination of comfort and safety features, no trim can match the Titanium.

The 2016 Ford Fusion Titanium makes the midsize sedan fun again. The Fusion Titanium adds stellar performance capabilities to an already great base to create a car that is efficient, safe and a thrill to drive.