Crossovers and SUVs have become some of the most popular vehicles currently on the roads. These versatile vehicles offer impressive performance capabilities and competitive fuel economy. The 2017 Ford Edge near Athens GA is one of the top contenders in this class. New Edge models offer multiple engine options and a long list of standard and available features and technology systems.

Ford has created the new Edge to be one of the most advanced and safest crossovers on the roads today. In addition to the powerful engine options, the Edge can be equipped with all of the best features and technology systems Ford has to offer. Test drive the new 2017 Ford Edge at Akins Ford to learn more about everything this great crossover has to offer drivers. 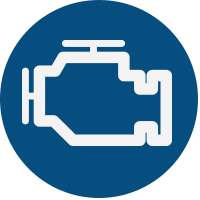 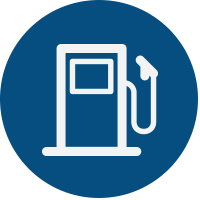 The best fuel economy ratings available on the 2017 Edge come via the base 2.0-liter EcoBoost engine which earns an estimated 20 city/30 highway miles per gallon. The 3.5-liter checks in at 18 city/26 highway mpg, while the 2.7-liter EcoBoost V-6 rounds out the lineup at 17 city/24 highway mpg. The Edge also offers an available automatic start/stop feature to help save gas. 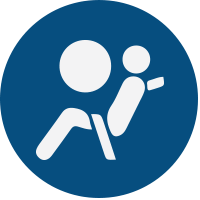 The 2017 Ford Edge is available in four trim levels: SE, SEL, Titanium and Sport. The trim levels allow the Edge to spread out it’s standard and available features over a variety of price levels. Feature highlights from the SUV include: 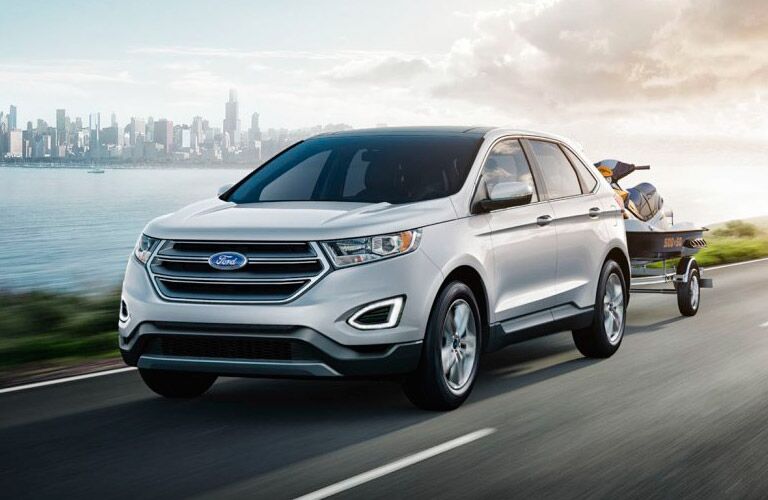 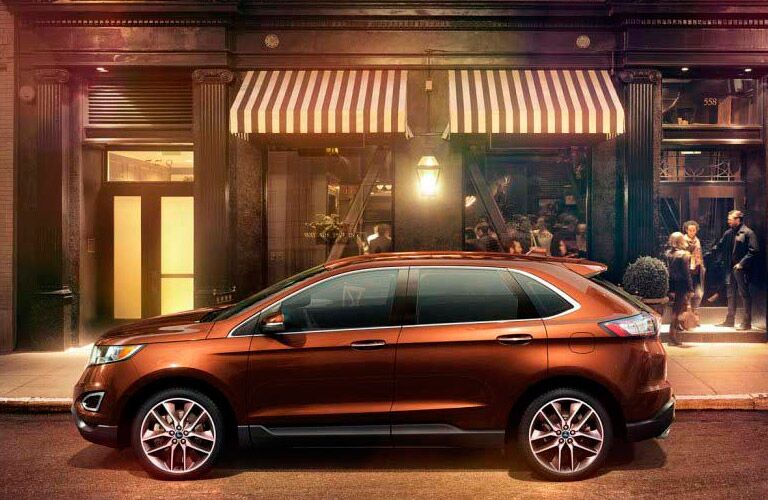 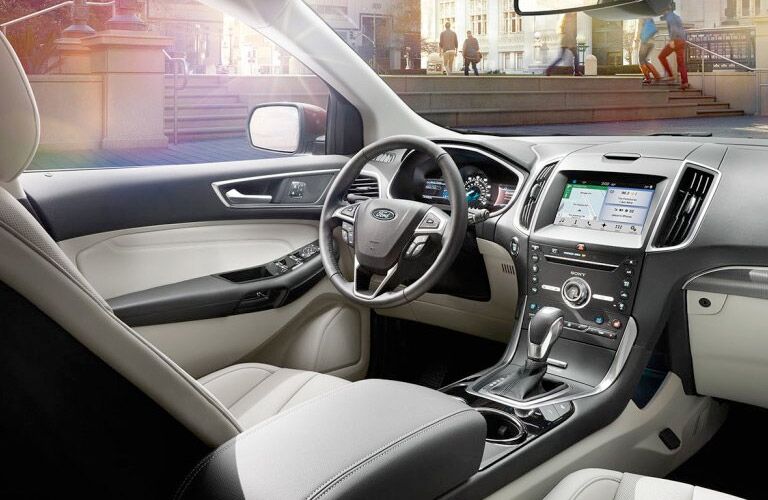