The 2017 Ford Fusion has arrived. Ford’s new version of this great sedan offers several important updates. So how does the new Fusion stack up against the established power players in the sedan class? Looking at the 2017 Ford Fusion vs the 2016 Toyota Camry illustrates how well the new Ford excels beyond the competition.

The Fusion and the Camry are each offered in five trim levels. Every trim comes with a variety of features. Both cars include a standard rearview camera along with connectivity via Bluetooth, auxiliary and USB. In addition to the rearview camera, each car can be equipped with several other safety systems. These include blind-spot warnings, rear cross traffic alerts, lane-departure warnings and a forward collision mitigation system.

The Fusion also offers a driver drowsiness detection system along with Ford MyKey, which allows parents to set limitations for learning drivers. Safety systems like these are not offered on Camry.

When looking under the hood, the 2017 Ford Fusion is able to best the 2016 Toyota Camry easily. Both cars offer standard 2.5-liter four-cylinder engines that produce similar power and fuel economy numbers. But this is where the similarities end. The 2017 Ford Fusion offers 4 total engines options, twice the number offered on the Camry.

SE, Titanium and Platinum trim Fusion models can be equipped with a turbocharged 2.0-liter four-cylinder that increases the horsepower to 240. Both the Fusion and the Camry offer six-cylinder engines that offer the highest horsepower numbers on their respective sedans. The 3.5-liter V6 available on the Camry earns a respectable 268 horsepower, but the Fusion is able to outperform the Toyota once again, offering a turbocharged 2.7-liter V6 that earns an outstanding 325 horsepower.

The 2017 Ford Fusion offers versatility and performance that many established sedans cannot match. Whether you are looking for a fuel-efficient family car, or sedan that offers sports car horsepower, the Fusion is up for the challenge. 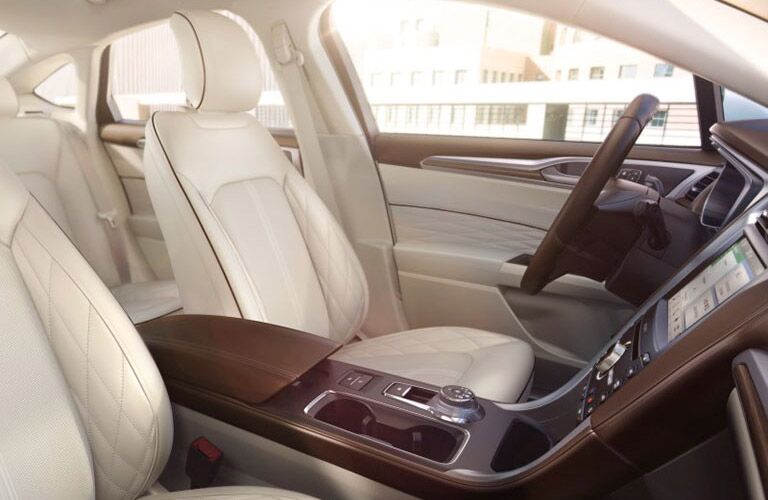 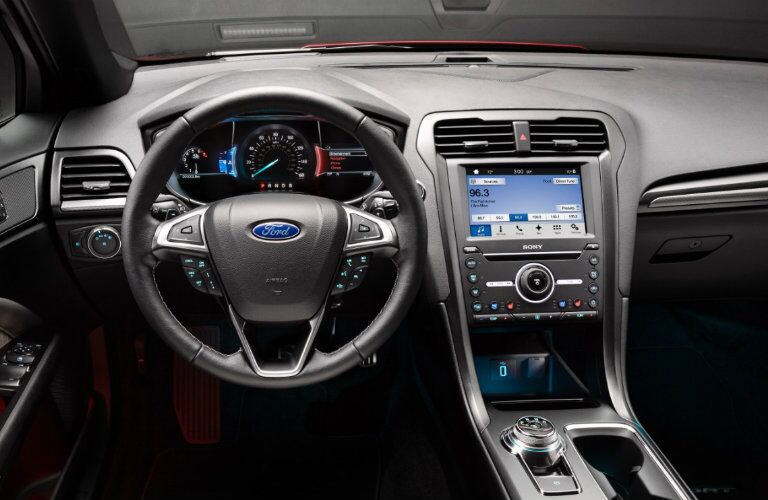 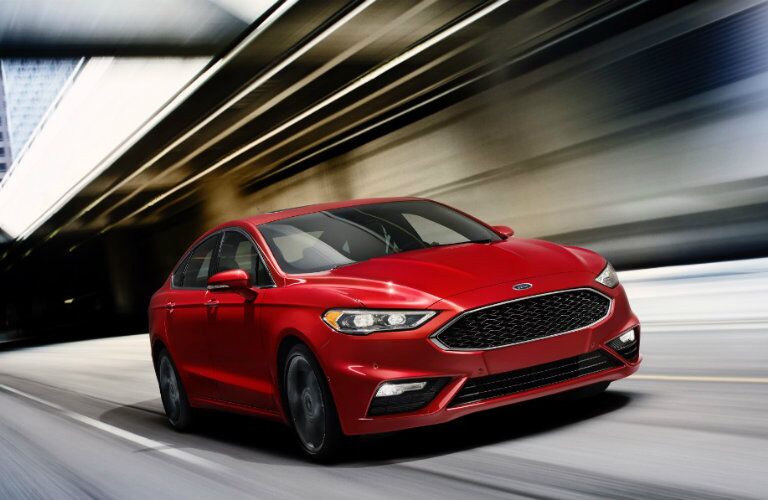