Sports cars used to be seen as vehicles that provided a lot of fun on the highways and race tracks, but were not practical for daily driving. Many newer sports car models have attempted to change this perception. Manufacturers are now offering high-performance models that come with all the best comfort and technology features while also earning competitive and practical fuel economy ratings. Looking at the 2017 Ford Mustang vs the 2017 Subaru WRX will help car shoppers decide between two of the leaders in the practical performance class.

Both of these cars provide comfortable and practical interiors. The days of the bare-bones sports car are gone. Ford equips the 2017 Mustang with all of the best features and systems the company has to offer, including the new 8-inch SYNC 3 touchscreen infotainment system, a rearview camera, leather upholstery, keyless ignition and entry and dual-zone automatic climate control. The Starlink infotainment system offered on the Subaru is only available with a 7-inch screen.

Both the 2017 Ford Mustang and the 2017 Subaru WRX attempt to blend practicality with fun to deliver the ultimate daily-driver sports car. These two cars are tasked with the challenge of earning impressive fuel economy ratings while delivering enough performance to remain fun sports cars. The key to all of this lies in the engine options on both cars.

Three total engine options are offered on the 2017 Mustang, while the WRX only offers two. The differences between the two cars start with the base engines. Ford equips the Mustang with a 3.7-liter V-6 more akin to a classic sports car while the WRX offers a 2.0-liter four-cylinder. The Mustang engine is able to outperform the WRX in the horsepower category 300 to 268.

The best pure performance numbers available on the WRX come with the available 2.5-liter four-cylinder engine, which offers 305 horsepower and 290 pound-feet of torque. The Mustang is easily able to beat this with its 5.0-liter V-8. This engine delivers 435 horsepower and 400 pound-feet of torque and allows the Mustang to best the WRX to best the Mustang in both the fuel economy and performance ratings. 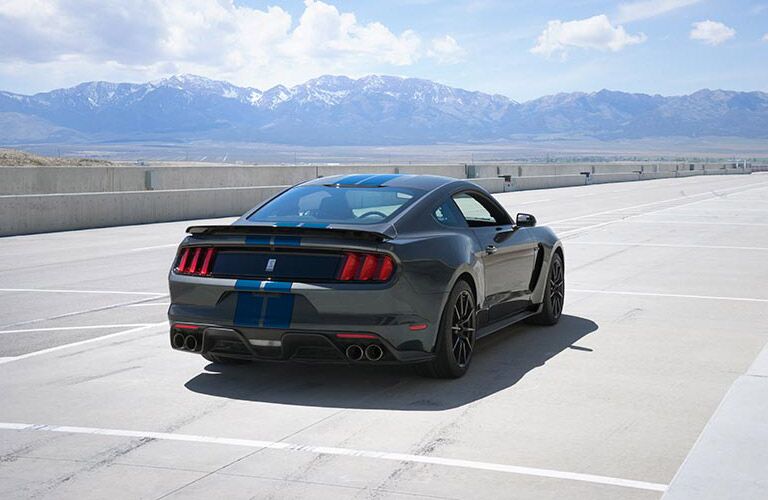 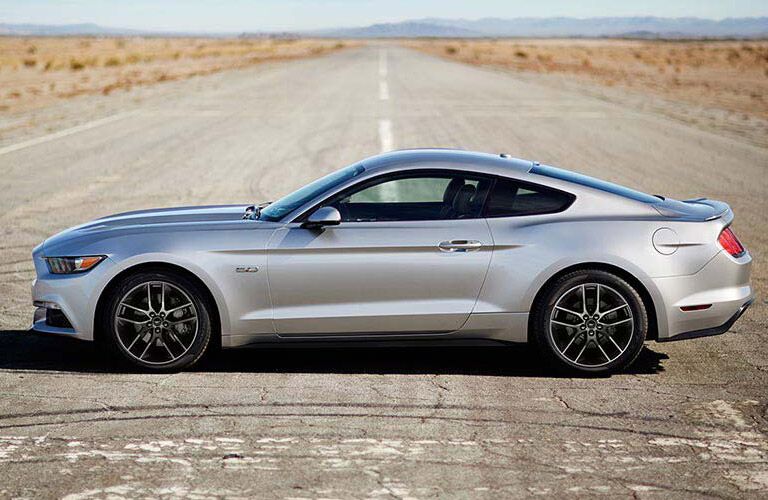 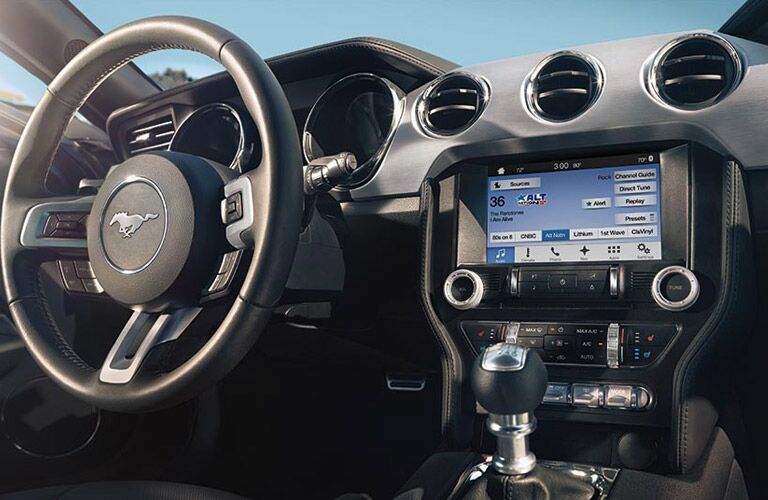 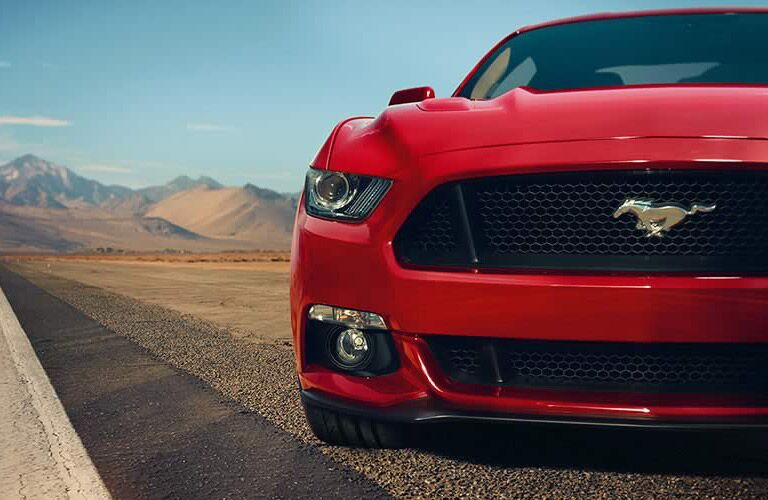