The biggest news regarding the new 2018 Ford Escape lineup, which we offer here at Akins Ford near Atlanta, GA, is its all-new 2018 Escape SEL trim level. But that’s not all that’s new for the new Escape. In fact, the 2018 Escape lineup features a huge array of new features, new capabilities, new style points, and new fun to drive engine options. And all of that combines to make the new Ford Escape the perfect option for those in the market for a new SUV.

But SUV shoppers want more than just the usual platitudes when researching which new vehicle they’re going to purchase. They want cold, hard facts and undisputable data. That’s why we created this 2018 Ford Escape versus 2018 Honda HR-V head-to-head model comparison. In it, you’ll see all the ways the new Ford Escape lineup is superior to the new Honda HR-V lineup, which will make your final SUV purchase decision a much easier one.

Not so long ago, most automotive lineups didn’t feature engine lineups. Instead, the company picked an engine for their model lineup and that was that. That’s not the case anymore, at least not when you’re picking out a new Ford SUV like the 2018 Escape. Instead, the 2018 Ford Escape lineup lets customers choose from three powerfully capable, efficient, and fun to drive engines when picking out their new Escape. The 2018 Honda HR-V lineup, however, still does things the old way, with the same engine powering all of its trim levels.

The 2018 Ford Escape lineup doesn’t just offer a power advantage, either. It also provides far more interior passenger and cargo space than the 2018 Honda HR-V lineup, which you can see in the comparison table above.

To learn more about the 2018 Ford Escape lineup, please reach out to our staff here at Akins Ford near Atlanta, GA. 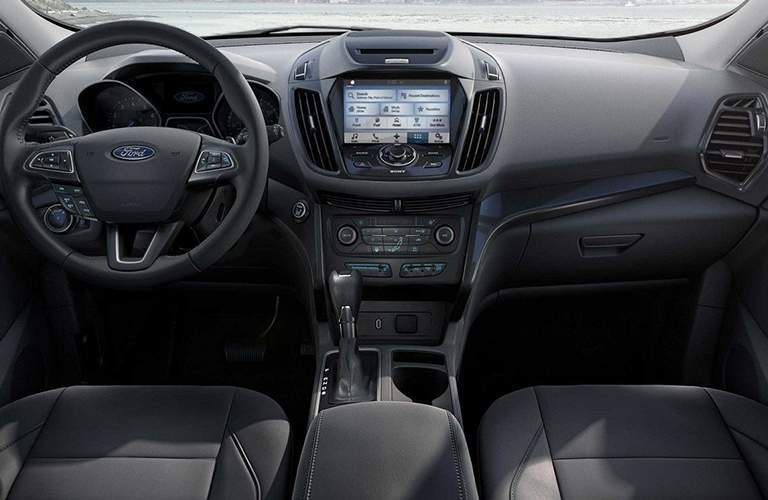 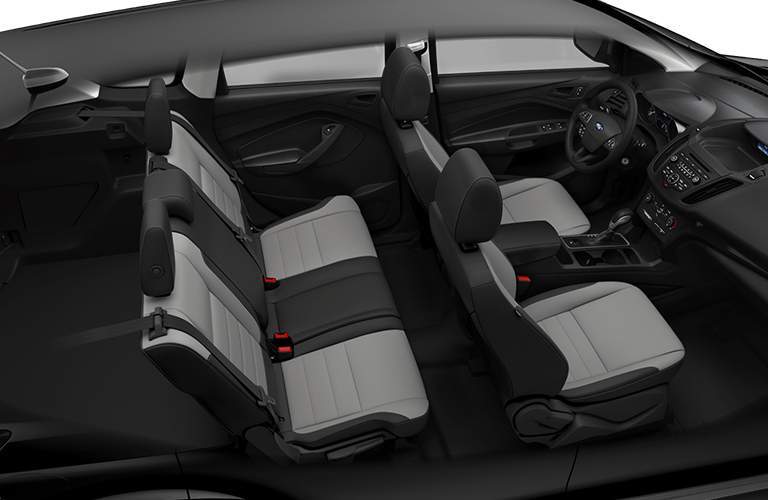 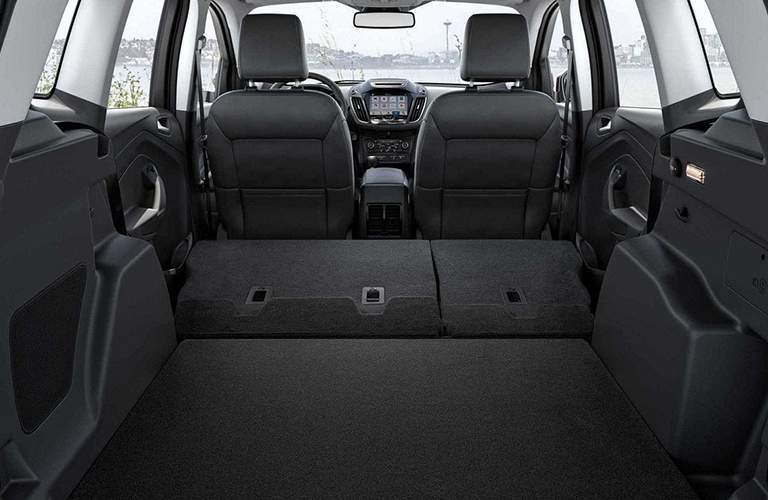 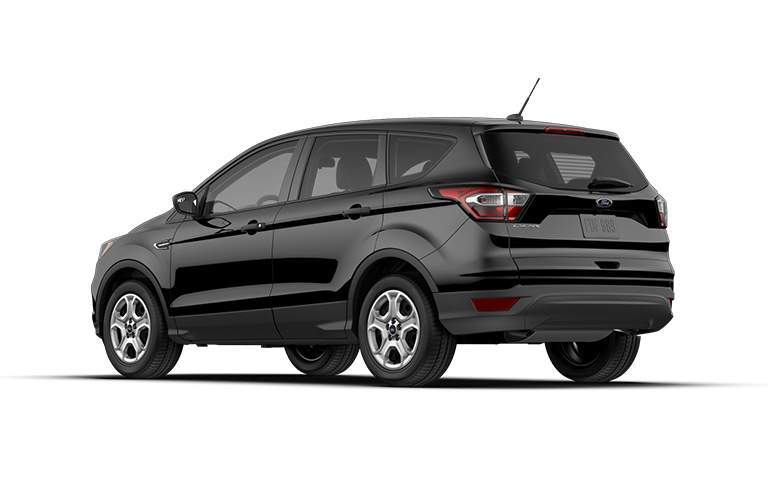