If you’re looking for a large SUV that offers a powerful and capable engine, a spacious and roomy interior, a sleek and sporty exterior and a comprehensive suite of advanced new safety, technology, comfort and convenience features, then you need look no further than the new Ford Expedition.

That’s because the 2018 Expedition offers all of that and more. In fact, the new Expedition has been fully and completely upgraded, updated and enhanced for the 2018 model year, including best-in-class towing capabilities and an all-new, class-exclusive Pro Trailer Backup Assist feature. That means the new Ford Expedition is now even more capable and more powerful than ever before, making it the perfect choice for anyone in the market for a new SUV. To see what we mean, just check out this 2018 Ford Expedition versus 2018 Dodge Durango head-to-head model comparison.

As you can see in the table above, everything the new Dodge Durango can do, the new Ford Expedition can do better. And it all starts under the hood. That’s because the 2018 Ford Expedition offers 375 horsepower and 400 pound-feet of torque, while the 2018 Dodge Durango can only offer 295 horsepower and 260 pound-feet of torque. Now, it’s true that these are the power numbers for the new Durango’s base engine, but it should be noted that you’d have to shell out for the 2018 Durango’s top-of-the-line engine in order to beat the new Expedition’s power numbers. And, even then, the difference is minimal. Put simply, two of the three 2018 Durango engine options can’t hold a candle to the 2018 Expedition’s engine, while it’s third – and most expensive – engine barely can.

And while that third engine does offer slightly more power, it still can’t match the capability of the new Expedition. That’s because the 2018 Ford Expedition can tow up to 9,300 pounds, while the 2018 Dodge Durango can only tow up to 8,700 pounds. And that’s with its most expensive engine. That number drops quite a bit when equipped with one of the other two engines.

For more on the 2018 Ford Expedition, please contact our Akins Ford staff near Atlanta, GA. 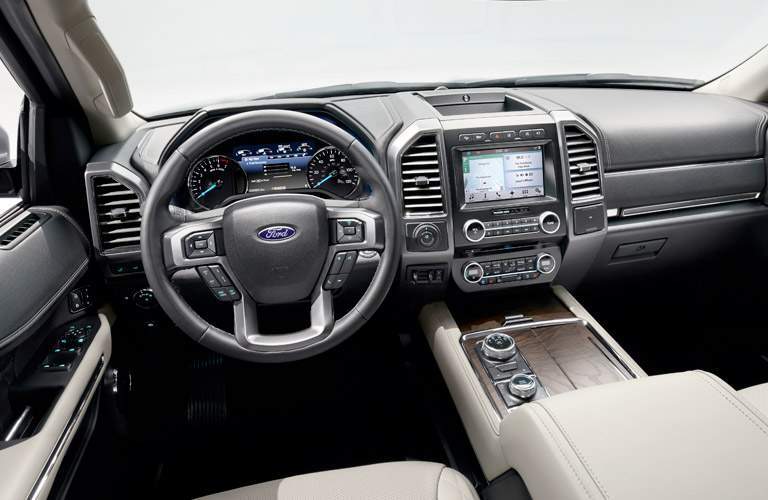 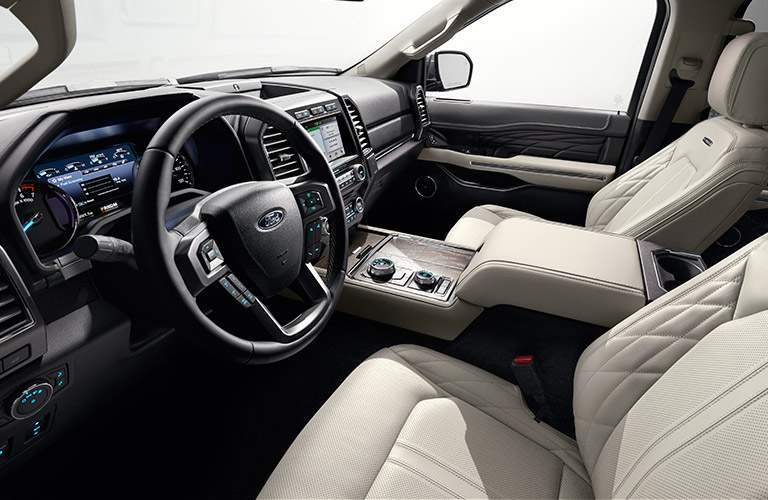 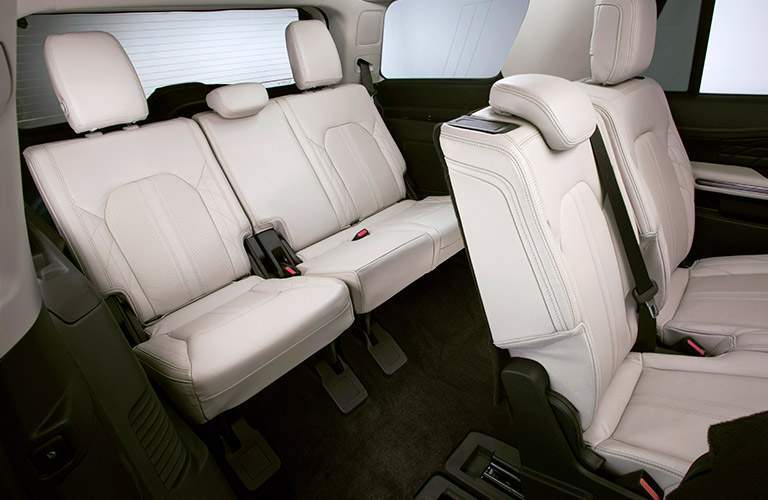 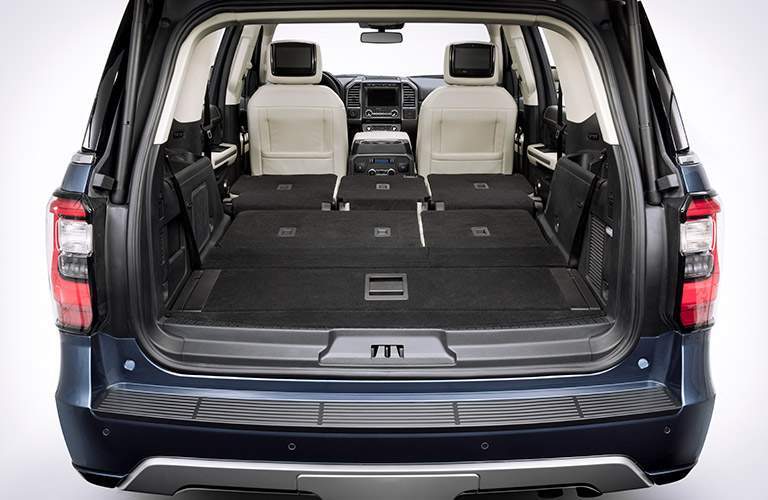