Here at Akins Ford near Atlanta, GA, we love creating these head-to-head model comparisons because they’re a great way for our customers to be able to see how our new Ford lineups compare to the new lineups of the competition. But, we do sometimes feel sorry for the competition, as our new Ford models routinely decimate any and all vehicles put in their path.

While that’s true for all of our new Ford models, it’s especially true for the 2018 Ford Focus lineup thanks to its varied engine and trim level lineups – which include sedan and hatchback body styles. With that in mind, we decided to throw the competition a bone in this comparison and shine the spotlight solely on the new Ford Focus Sedan lineup. So, without further ado, here’s our 2018 Ford Focus Sedan versus 2018 Nissan Versa Sedan head-to-head model comparison.

One big reason for that is that there aren’t any engine options for the 2018 Versa Sedan lineup, as the same engine powers all new Versa Sedan trim levels. And that engine is nowhere near as powerful or fuel efficient as the 2018 Ford Focus Sedan’s standard engine or its available engine – all of which you can see in our comparison table.

If you’d like more information about the 2018 Ford Focus Sedan or the rest of the new Ford Focus lineup, please get in touch with our friendly and knowledgeable staff here at Akins Ford near Atlanta, GA. 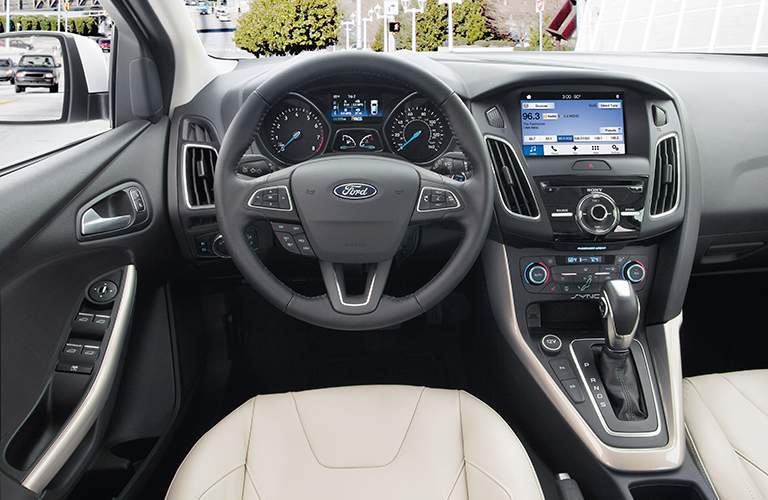 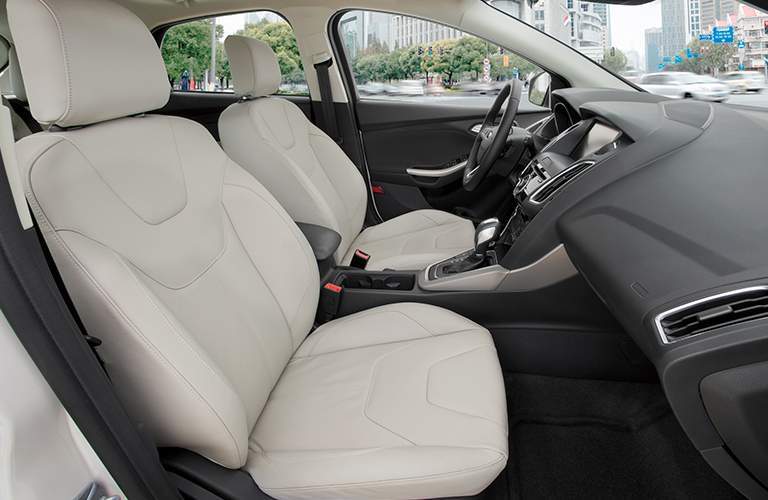 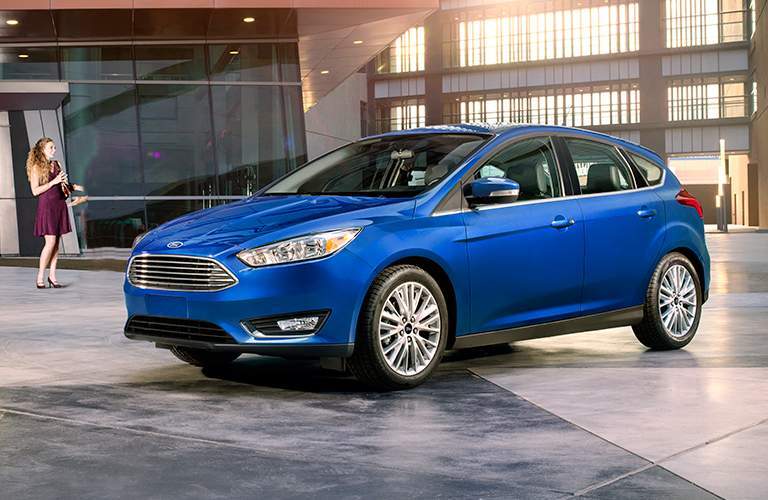 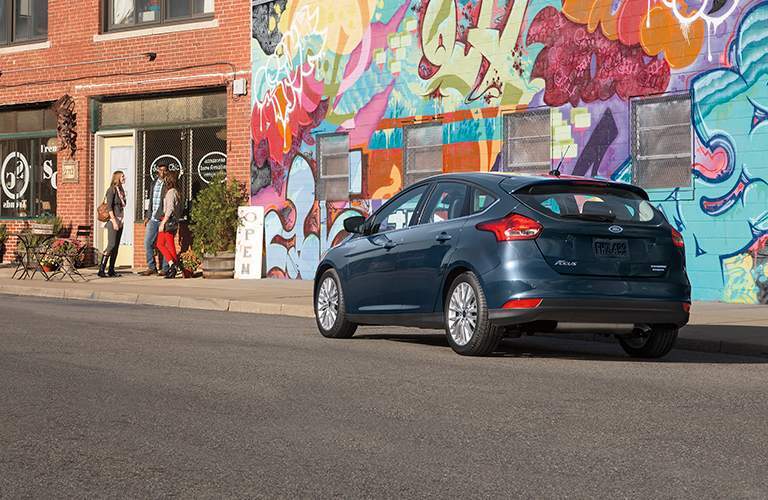