And, what do you know, that’s exactly what we’re going to do here as we take a look at the 2018 Ford Fusion versus the 2018 Chevrolet Malibu in a head-to-head model comparison. Once you’re finished looking everything over, you’ll see there isn’t a sedan in the world that can outmatch, outperform or outclass the new Ford Fusion, making it the perfect choice for anyone in the market for a new sedan. 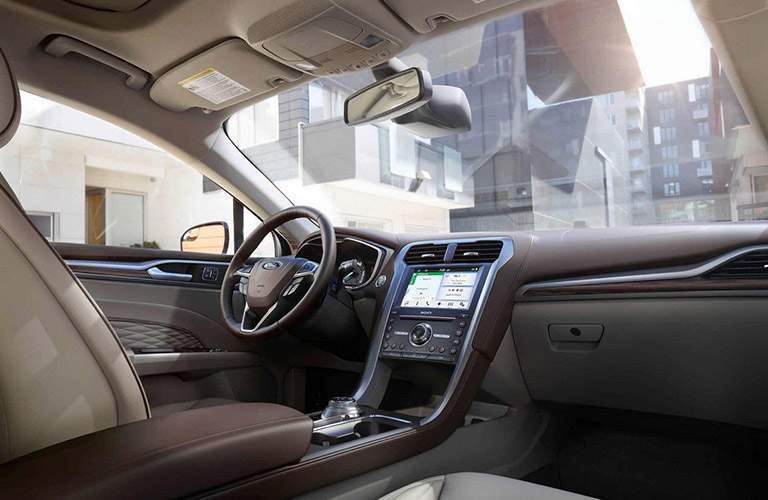 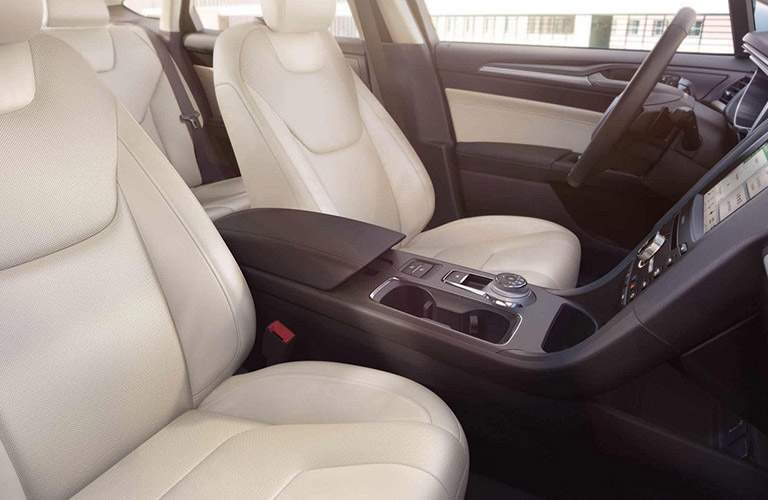 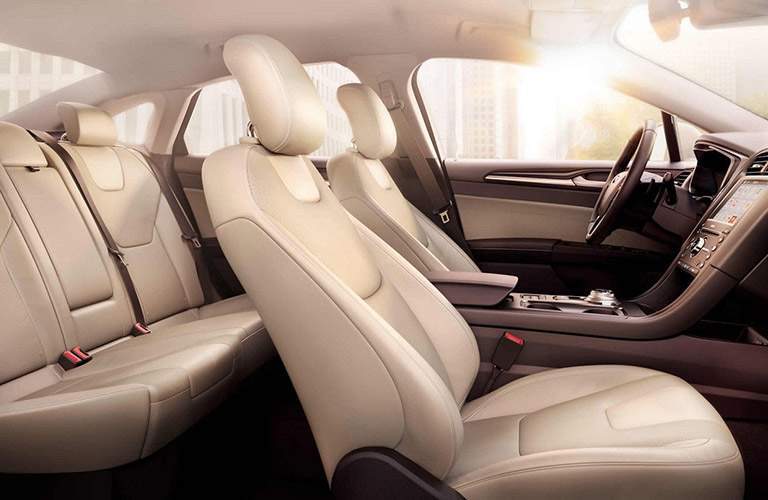 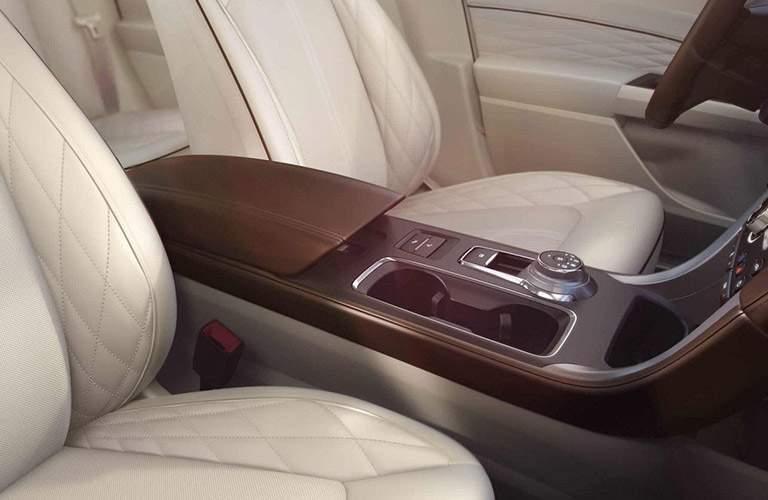