Unlike the 2018 Ford F-150 lineup, which just got its first-ever diesel engine option this year, the Ford Super Duty lineup has long offered the choice between a regular gas engine and a diesel engine. For some, it’s an easy decision to make, as they have a personal preference they stick to no matter what. For others, it’s a harder choice to make, as they have no prior allegiance to regular gas or diesel engines. If you happen to be in that group, then you’re going to want to pay close attention to the rest of this 2018 Ford Super Duty lineup head-to-head engine comparison.

Before we get into the specific power and capability ratings of the two new Ford Super Duty engines, we need to tell you that you can’t go wrong no matter which you choose. The 2018 Super Duty lineup’s gasoline engine’s horsepower and torque ratings are best-in-class when compared to the rest of the regular gas engines of the segment. The diesel engine’s horsepower and torque ratings, on the other hand, are best-in-class no matter what other engine you’re looking at in the heavy-duty truck class.

What are the Horsepower and Torque Ratings for the 2018 Ford Super Duty Engine Lineup at Akins Ford near Atlanta GA?

If you’d like to get more information about the 2018 Ford Super Duty lineup and all of its impressive new features and capabilities, please don’t hesitate to get in touch with our friendly and knowledgeable Akins Ford staff near Atlanta, GA. 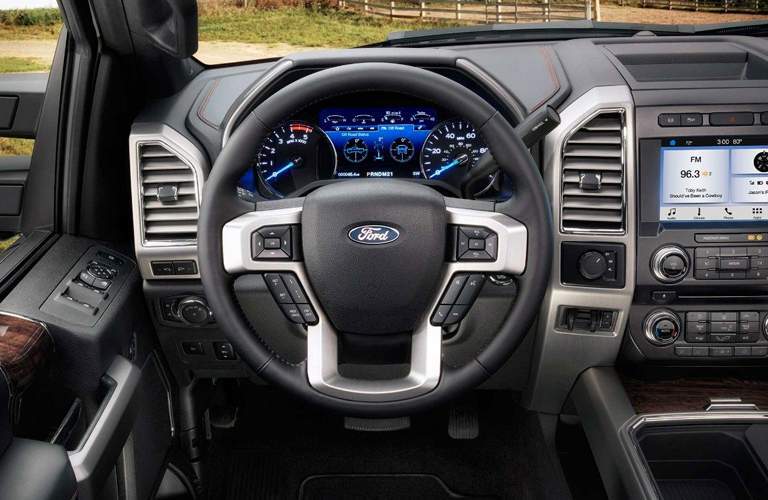 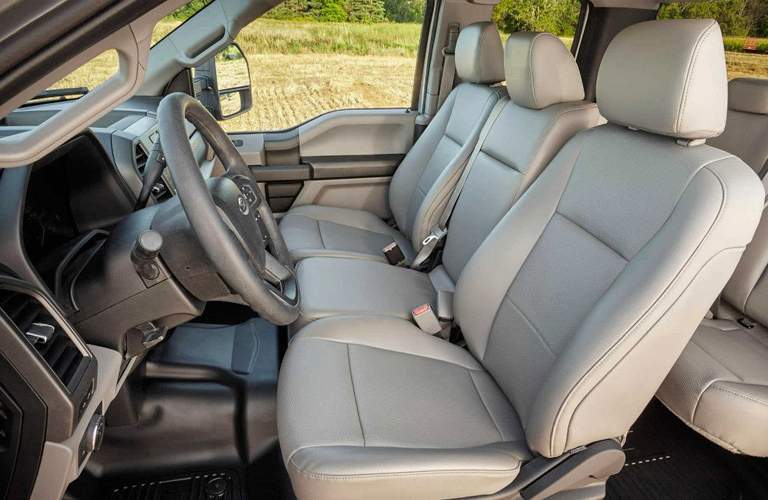 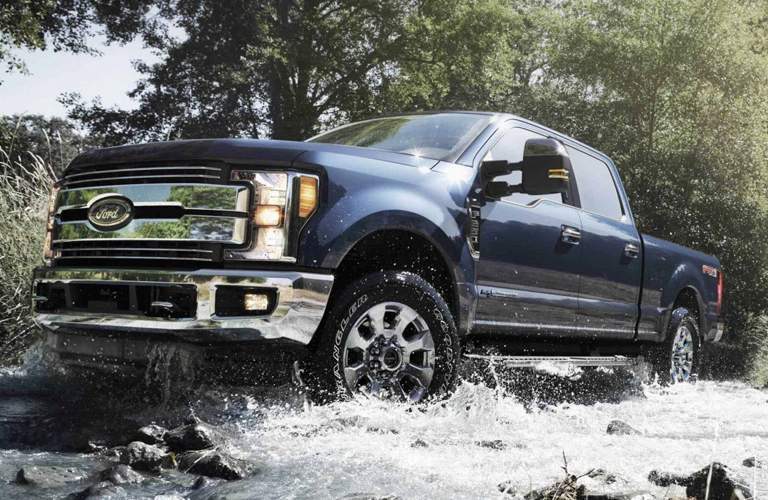 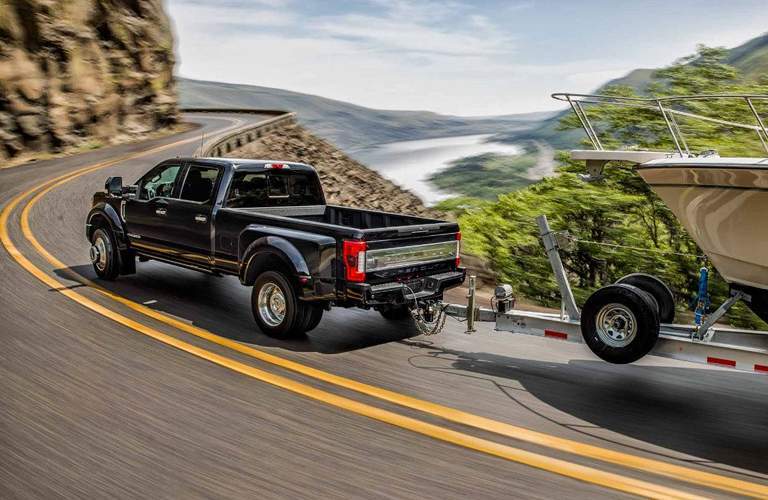