After taking an 7-year hiatus, the Ford Ranger pickup truck is back all-new for 2019 with more power than ever before. But does this returning champion still have what it takes to compete in today’s midsize pickup market? See for yourself with this comparison of the 2019 Ford Ranger and the 2019 Honda Ridgeline.

With the two-wheel drive configurations, the Ranger proves to be the more fuel-efficient option, scoring 21 city/26 highway/23 combined. The Ridgeline lags behind, delivering 19 city / 26 highway / 22 combined. But we know you didn't come here to hear us ramble about fuel efficiency. Keep reading to check out how these two models compare in horsepower, torque and tow ratings.

Comparing the Horsepower, Torque, and Tow Ratings of the 2019 Ford Ranger and the 2019 Honda Ridgeline

When it comes to horsepower, these two pickups come out about even. The Ridgeline's 3.5-liter V6 engine delivers up to 280 horsepower. Coming close behind, the Ranger’s 2.3-liter EcoBoost brings in 270 horsepower. When it comes to torque, it’s an entirely different story. The Ranger’s engine achieves a best-in-class gas-powered toque rating of 310 lb.-ft. With the Ridgeline, you’re looking at a torque rating of 262 lb.-ft.

That 10-horsepower lead doesn’t mean much without the torque to back it up, and that starts to show when you take a look at hauling power. The Ford Ranger earns its rugged reputation with a 7,500-lb. towing capacity across the lineup. If you’re looking for a pickup that’s good for towing, you’re wasting your time considering the Ridgeline. The Honda model maxes out with a 5,000-lb. capacity, and that’s not the lowest it’ll go either. If you’re not looking to splurge on the AWD, you’re stuck with a sickly 3,500-lb. towing capacity.

In practically every dimension, the 2019 Ford Ranger comes out on top. Now consider this: the Honda Ridgeline’s starting MSRP lands over $5,000 more than the 2019 Ford Ranger. When you set the specs side by side, even considering the Ridgeline as a worthy contender seems ludicrous. 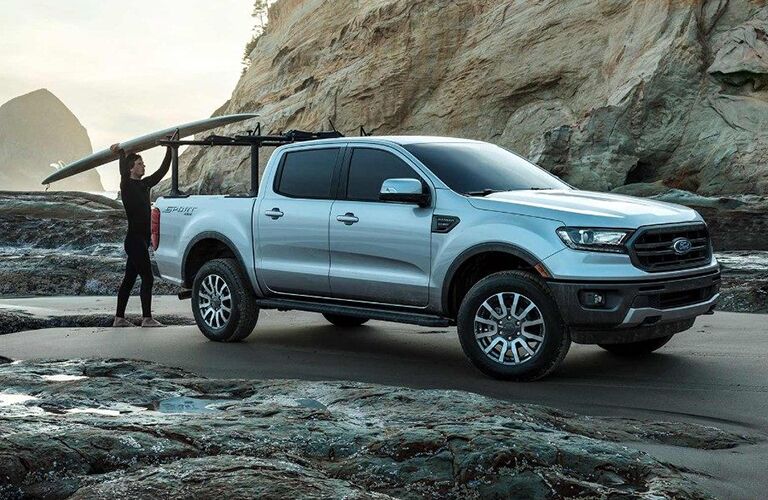 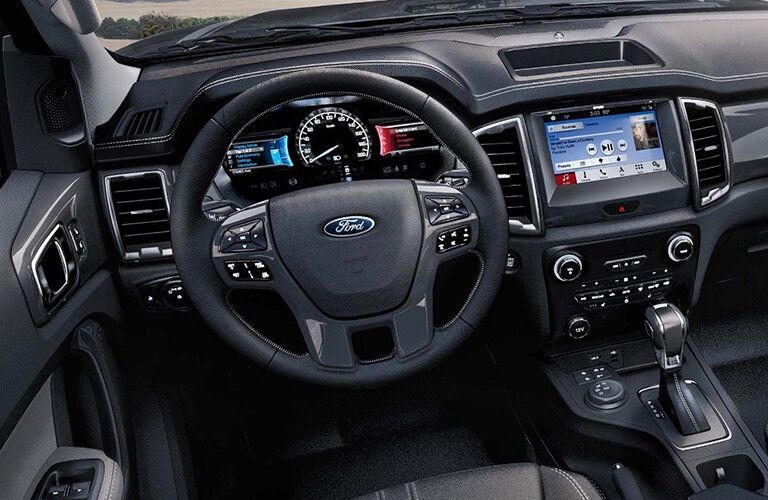 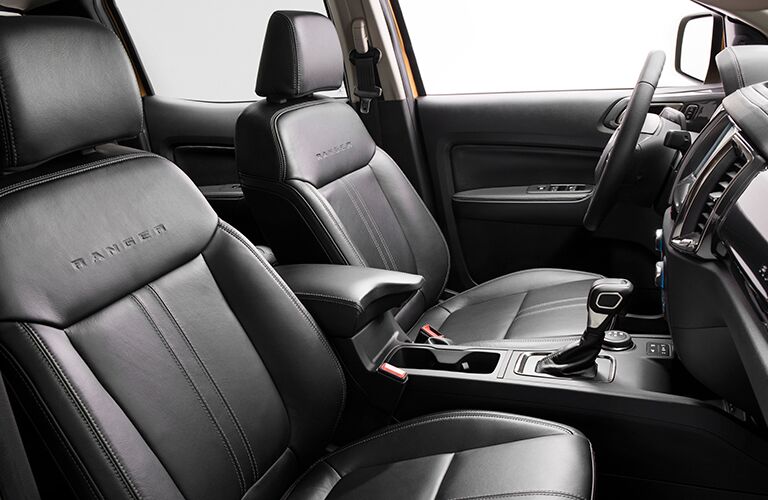 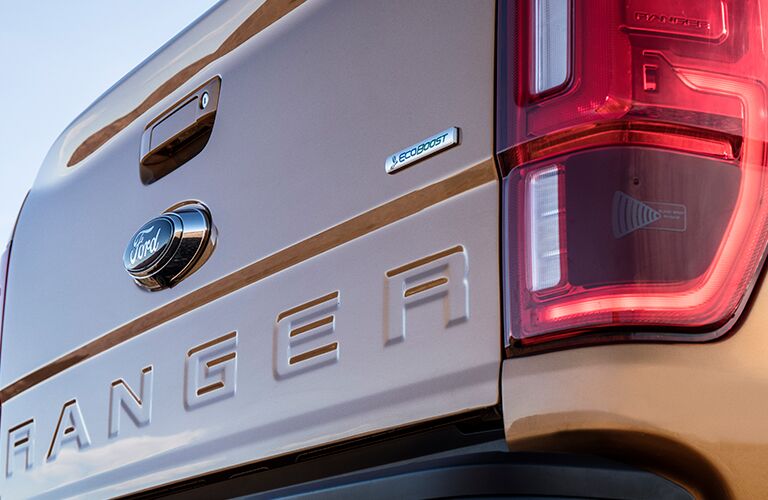