The Ford F-150 Lightning has been surprising us ever since it was first revealed precisely one year ago. Now, as the first lucky customers anxiously wait to get their very own fully electrified version of the best-selling pickup truck and vehicle in the US, Ford has yet another surprise in store. The company has just said F-150 Lightning customers will now benefit from more power and capability than they previously expected from their trucks. How much more? Keep reading this blog post from Akins Ford in Winder, GA.

View Our New Ford F-150 Inventory
Have a Question? Contact Us

In a recent press release, Ford has revealed that both the standard-range and extended-range battery packs on the F-150 Lightning will now offer more horsepower than initially announced in May 2021. The increased horsepower also results in a bump in the payload capacity.

Ford claims the standard-range F-150 Lightning battery pack now delivers 452 horsepower, a significant jump from the 426 horses previously claimed. On the other hand, the extended-range battery pack now churns out 580 horses, up from the targeted 563 hp that was originally promised.

Both the standard and extended-range battery packs are capable of producing a whopping 775 lb.-ft. of torque, which is more than any other F-150 model and more than any production pickup truck in the world.

Also Read: How powerful is the F-150® Lightning™? Here is an Endurance Test to know

Read More: Has Ford Confirmed the Final EPA-Estimated Range of the F-150 Lightning?

For those interested in the Ford F-150 Lightning, the EV pickup truck will begin shipping to Ford dealerships across the US, including us here at Akins Ford in Winder, GA, in the coming days and will start at less than $40,000 MSRP.

Do you wish to get behind the wheel of one in the Atlanta, GA, area? Schedule a test drive of the F-150 Lightning or reserve one at Akins Ford in Winder, GA – Georgia’s No.1 Volume Ford Dealer. Call 770-867-9136 or visit our dealership today to learn more about the Ford F-150 Lightning or check out our online inventory to find other Ford vehicles we have in stock.

Can A Truck Change Everything? | F-150 Lightning

Video: How to remove and install the soft top of Ford Bronco®?

Where Do I Purchase Used Ford Vehicles in Winder, GA? 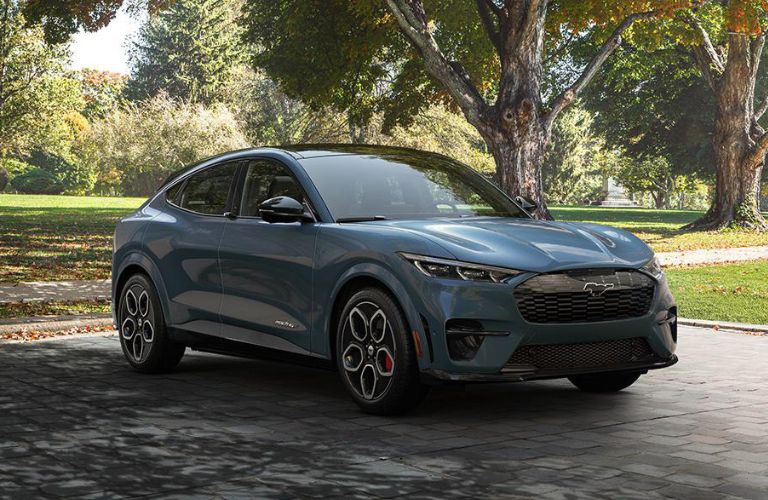 This entry was posted on Friday, May 13th, 2022 at 2:58 pm and is filed under Ford, Ford F-150 Lightning, Hybrids & EVs, Towing/Hauling. You can follow any responses to this entry through the RSS 2.0 feed. Both comments and pings are currently closed.